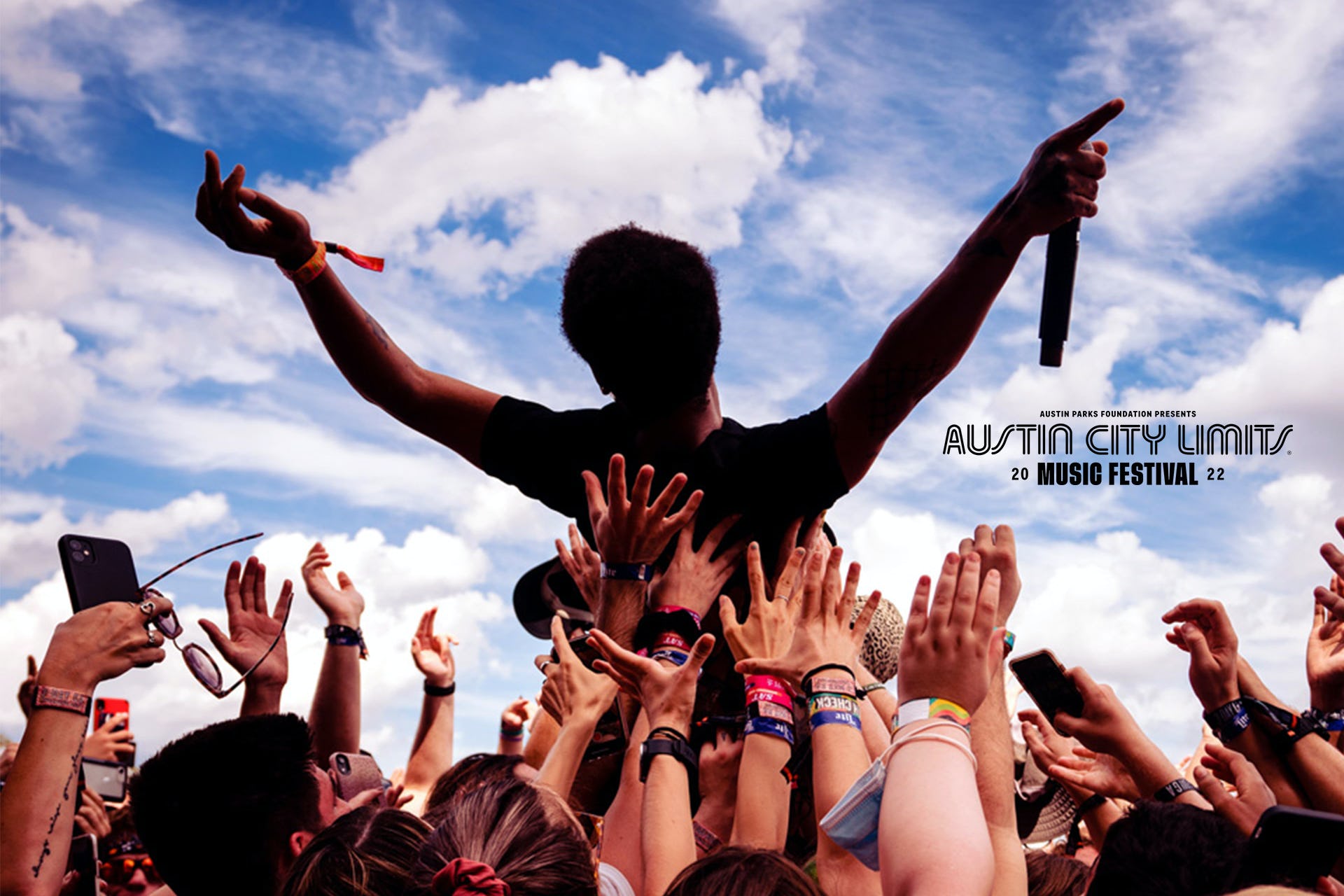 Since 2002, the Austin City Limits (ACL) Festival has been hosting some of the biggest acts and performers every year. This six day, well-known international music festival is produced by Austin-based C3 Presents, who also produces other major events like the worldwide series of concerts known as Lollapalooza. The ACL Festival is so popular it attracts an estimated 75,000  attendees per day! While the festival grows each year, the infrastructure of the city hasn't kept pace with the growth of the festival, which is held over two consecutive weekends each October.

Held in Zilker Park, a 351 acre open space park located on the shore of Lady Bird Lake in Austin, the festival faces several natural parking and transportation challenges, including:

•   No parking spaces available within the park

•   The City of Austin and C3P, encourage attendees to walk, take public transportation or use micro mobility options

Pavemint recognized the challenge of getting tens of thousands of festival attendees to the park efficiently without the option of a strong network of parking alternatives surrounding the park. They connected with C3 Presents to recommend that they utilize Pavemint's “parking network” software by offering a parking alternative, C3 Presents could help festival attendees plan ahead and know they had a guaranteed parking spot waiting for them when they arrived.

This parking network concept has been deployed in cooperation with the first professional sports franchise in Austin, Austin Football Club, at their brand new facility in North Austin, Q2 Stadium. For the past two seasons, this partnership has enabled thousands of game day attendees to find affordable parking while easing traffic when attending Austin FC soccer matches, and has become the model for venues and stadiums in utilizing existing parking infrastructure rather than building new parking facilities.

A significant part of the Pavemint relationship with the promoter of ACL, C3 Presents, is the ability of the promoter to feature Pavemint as the preferred parking alternative on the festival’s website for increased visibility. In turn, attendees were able to book parking in advance, and avoid the hassle of circling the park endlessly looking for an open parking space.

Pavemint has been working with lot owners, both public entities and private businesses for the past year, developing a network of lots to support major events in Zilker Park like the ACL Festival. Once contracts were established, a central network was built to create a holistic picture of the parking availability near the venue, creating the “Zilker Park Parking Network.”

For the Zilker Park Parking Network to be fully operational, Pavemint had to negotiate with two public entities to expand the parking network to include multiple choices on both price and distance from the park. Pavemint worked with both the Austin Independent School District (AISD) and the City of Austin to secure lots that would match the preferences of concert attendees, creating the first Promoter-Private Company-Public Entity parking network.

Once the network was put in place, Pavemint implemented their intuitive software to oversee and manage the parking lots of the Zilker Network. Information would be fed from on-the-lot parking teams using Pavemint software to network managers who coordinated availability and pricing to streamline traffic flow and make the check-in process a breeze, elevating the attendee parking experience.

Pavemint became one of the first ever companies to establish a Promoter-Private Company-Public Entity collaboration that effectively minimized traffic congestion, reduced CO2 output and built a reservation based parking solution that utilized existing parking infrastructure.

In addition to this key historical accomplishment, some key figures to note from this event include:

Prior to 2022, parking spaces at the Austin High School lot for the ACL Festival were sold by various AHS booster clubs, requiring students to work the lots and handle cash transactions. With Pavemint’s automated touchless reservation system, a more efficient operation was put in place which allowed AHS to take the students out of the potentially dangerous situation of taking cash from strangers. With insight into space availability and a knowledge of the alternative costs of accessing the park, Pavemint was able to exceed the AISD budget for 2022 by nearly 40%. Additionally, Pavemint’s smart network services eliminated the need for cash on-site and improved time, efficiency, and on-the-lot communication with attendees. Ultimately, Pavemint was able to fund the ACL Festival budget for six school booster organizations and return additional proceeds to the school for use in the general fund.

For the City of Austin, the results were even more dramatic. By joining the Pavemint Zilker Park network, Pavemint was able to increase utilization of the One Texas Center Garage by more than nearby garages that relied on road signs only didn’t fare nearly as well.

Pavemint was able to successfully determine reasonable prices for customers based on local parking in addition to price-compared rates from Rideshare and Pedicabs. After the concert ended each night, pricing for these alternatives to parking skyrocketed as much as 300-500% above normal pricing. The option of affordable parking in Pavemint lots was were not only preferable, but much more convenient for concert goers who didn’t have to try to catch a Ride Share along side thousands of others seeking the same thing.

Many of the customers who parked in the Pavemint network came back for all 3 days of the festival. The majority of these customers reserved their spots in advance for days two and three, as the demand for parking alternatives grew stronger each day of the festival. Additionally, customers were already expressing interest and requesting 3-day parking passes for the 2023 ACL Festival. Season passes are a standard offering at Q2 Stadium and can be easily deployed next year.

Customer feedback was overwhelmingly positive. Many were pleased with the ease of use of the Pavemint software on both the desktop and mobile app. Scanning a QR code on site was also a favorite feature. Significantly, one of the most often heard comments on the first day of the festival was related to purchasing a parking pass on the app, which did not require a license plate number to be entered. By day two, this field had been added to the check-out process, adding another level of security for the drivers. Returning parkers noticed the change and were delighted with Pavemint’s flexibility and responsiveness to feedback.

Can Pavemint Help Your Event?

Get in touch with a Pavemint representative today by getting started here!